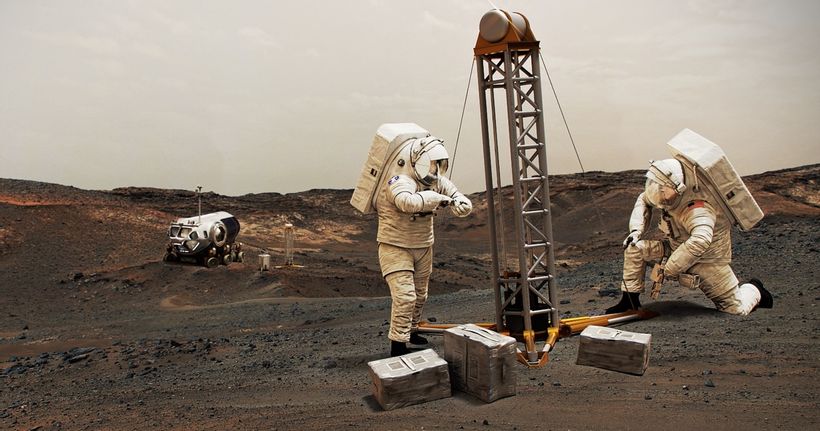 Illustration: NASA
Mars has long been a source of fascination and inspiration for humans. Often the protagonist in science-fiction novels and films, the Red Planet has captured our imagination. In the 1950s and 60s, before NASA’s first flybys, scientists believed that Mars was filled with vegetation. This sparked the idea that life on Mars was possible. Of course, we now know that Mars isn’t filled with lush green jungles, but the idea of sending humans to Mars has remained.
Since the late 1950s,…

Related Topics:AustraliaMy Modern Met
Up Next 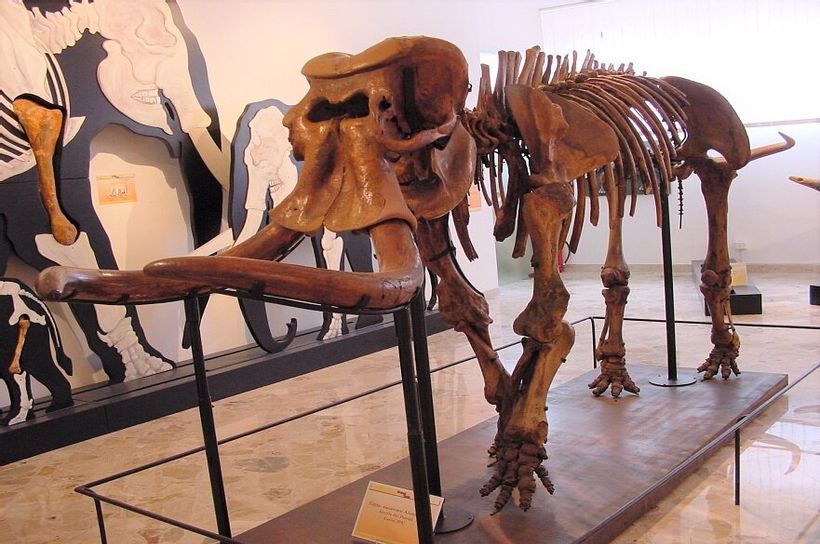 One of the largest ever land mammals evolved into extinct dwarf elephant – Phys.org