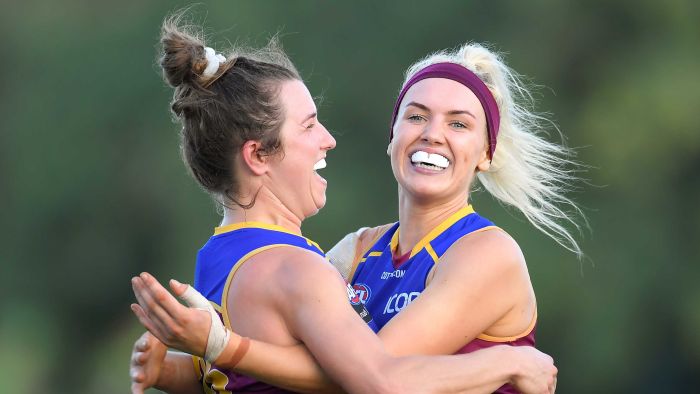 Fremantle’s record 11-match AFLW winning streak is over following an upset loss to the Brisbane Lions.

The Dockers’ first goal of Saturday’s match did not come until deep in the final quarter, when Roxy Roux’s 45-metre set shot reduced the Lions’ lead to five points with 90 seconds remaining.

But the Lions powered the ball forward from the next centre bounce and Ally Anderson kicked the sealer to silence the 3,423-strong crowd at Fremantle Oval.

Scott Morrison to spend extra $539 million on new ‘clean’ energy projects. But will they reduce emissions?