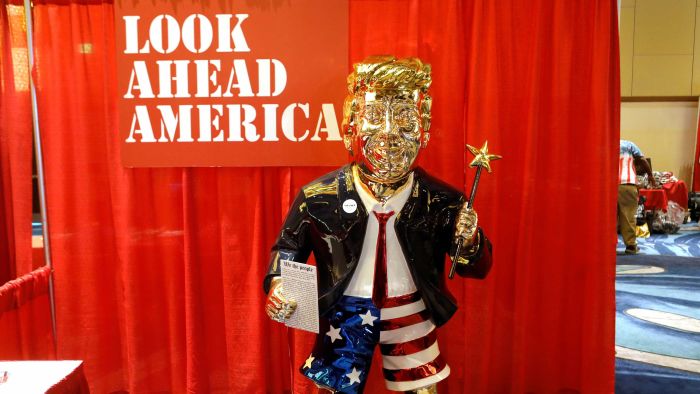 US conservatives have praised Donald Trump at an annual gathering in Florida after unveiling a golden statue of the former president ahead of his planned appearance on Sunday.

It shows that Mr Trump remains a Republican Party force, despite the violent scenes at the US Capitol last month.

“Let me tell you something:…

Scott Morrison to spend extra $539 million on new ‘clean’ energy projects. But will they reduce emissions?