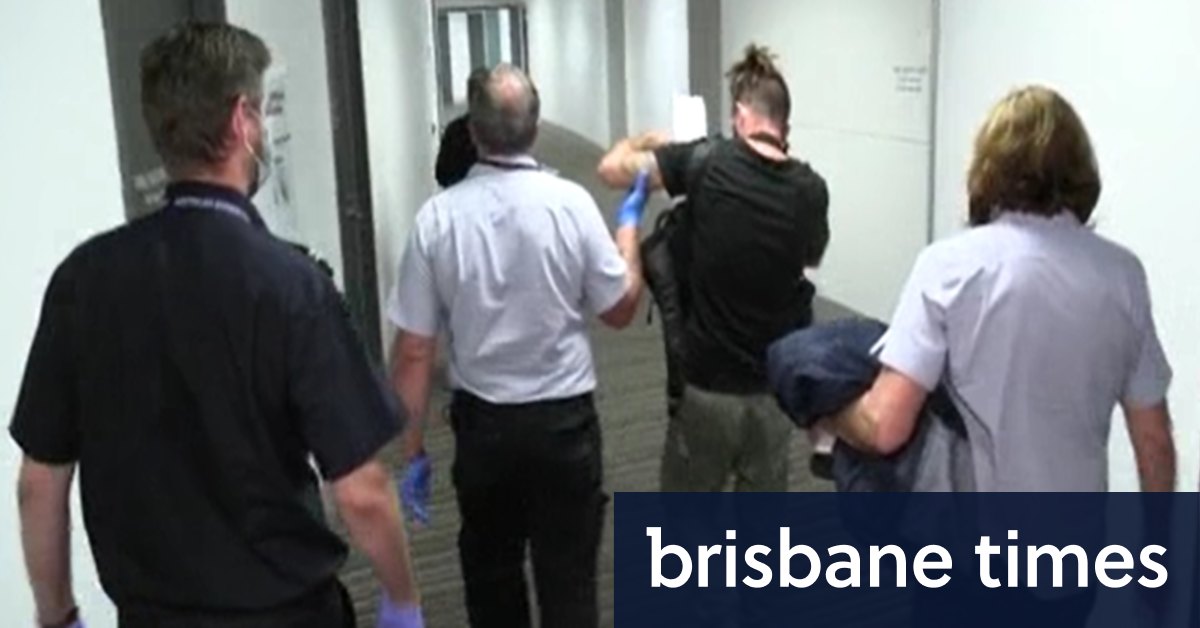 A French national has been deported from Australia after he allegedly organised an illegal rave on New Year’s Eve in Queensland, according to the Australian Border Force.

The 29-year-old man was deported on Tuesday after local police officers found the illegal rave at Imbil, near Gympie, about 110 kilometres north of Brisbane.

An ABF spokesman said the man’s working holiday visa was cancelled because under the Migration Act 1958, if a visa holder is a risk to the health, safety or good order of the Australian community, their visa can be liable for cancellation and they may be removed.

For New Year’s Eve, there… 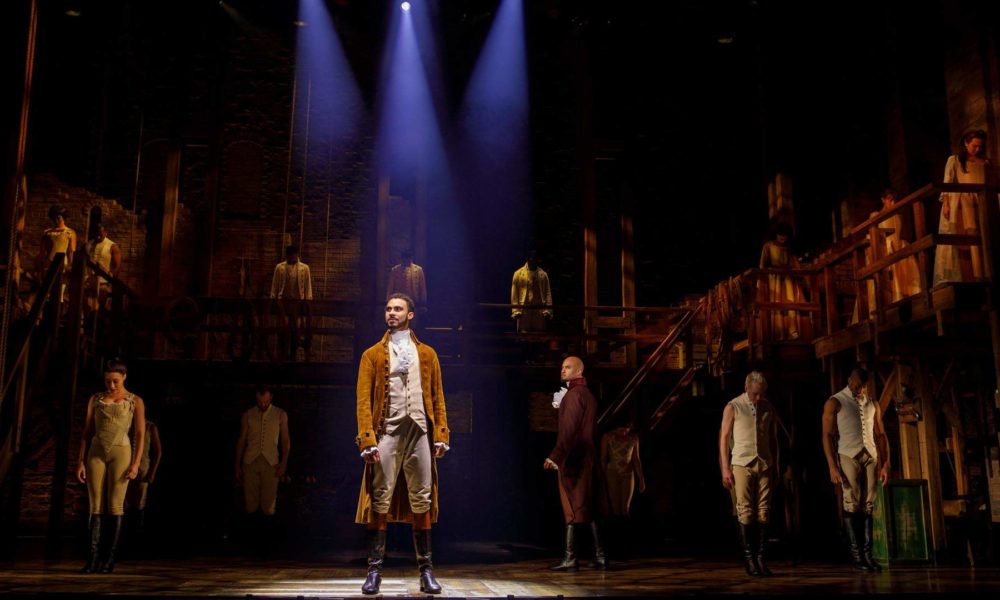