The family of a young Queensland woman permanently scarred after being set alight by her then-teenage boyfriend has begged a judge to keep him behind bars.

Brae Taylor Lewis, now 22, is facing sentencing for the second time for the attack on his girlfriend when they were both 17 years old in Logan, south of Brisbane, in May 2016.

Lewis was jailed in 2018 for 11 years after being found guilty by a District Court jury of a malicious act intended to cause grievous bodily harm.

He won a retrial one year later after his lawyers argued he did not intend to set fire to his victim, who cannot be named for legal reasons, after dousing her with petrol. 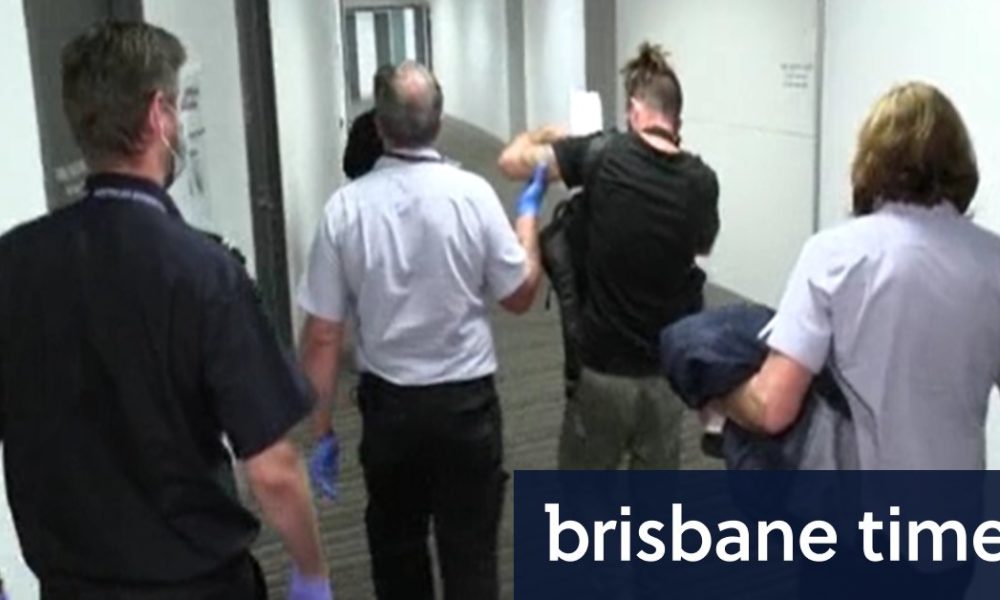 Closure has taxi drivers preparing for abuse from ignorant passengers