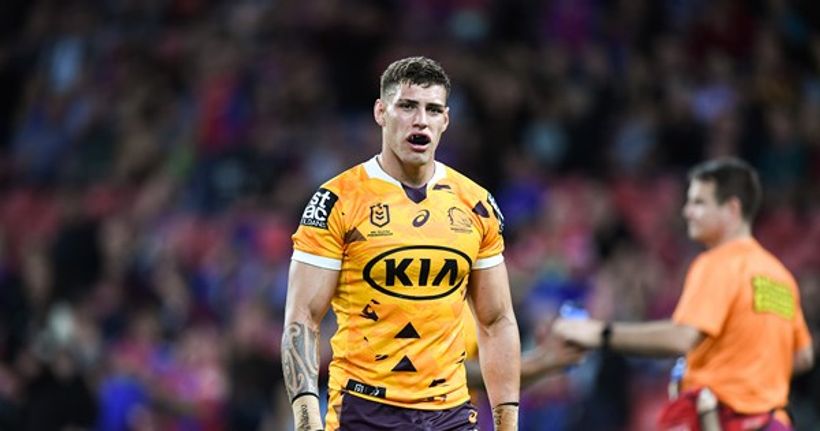 Broncos second-rower Jordan Riki is facing a two-match ban for a crusher tackle on Manly’s Haumole Olakau’atu on Friday night.
Riki would be suspended for two matches with an early guilty plea but would risk a three-match ban if he unsuccessfully fights the charge at the judiciary.
He was one of three Brisbane players charged from Friday’s loss to the Sea Eagles, with the other two Tevita Pangai jnr and Tyson Gamble facing fines.
Riki is also facing a fine of $1600 for a separate offence over a…

‘Get him on the plane’: 45yo Pom shames ANOTHER Aussie in big county flop – Fox Sports 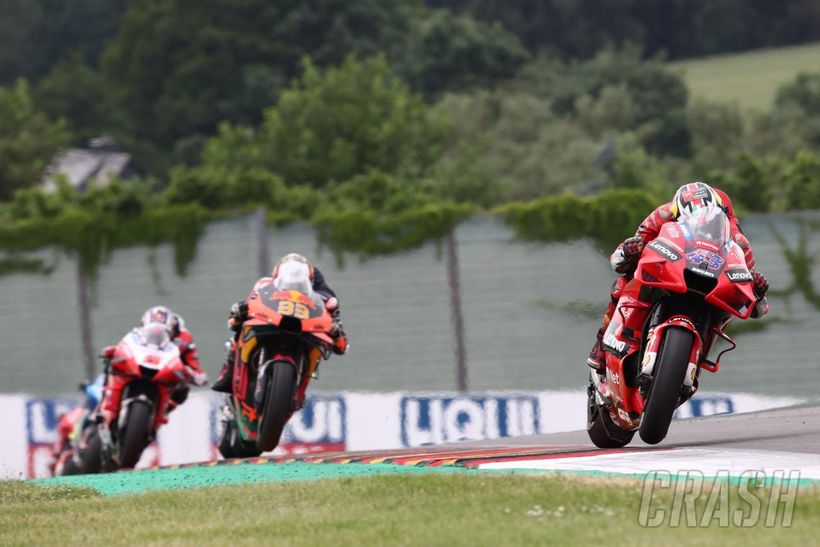 Miller: KTM bike has incredible grip, I had a lot of lateral slides – Crash 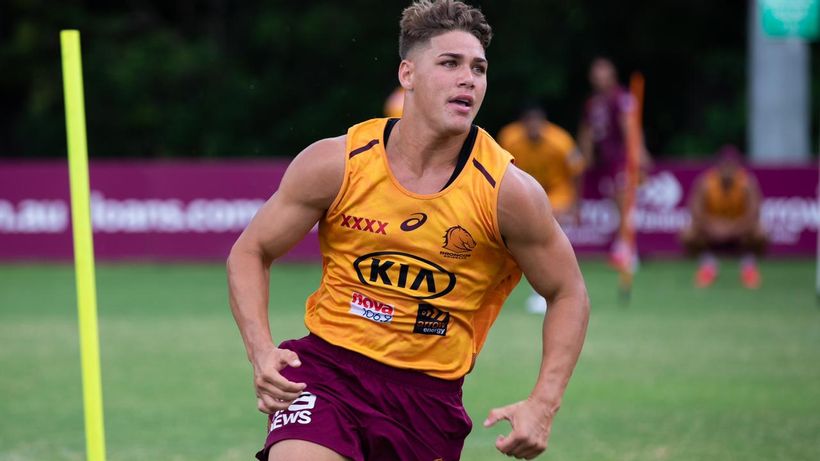