The federal government has vowed to spend an extra $539.2 million on new “clean” energy projects, which Prime Minister Scott Morrison says will create 2500 jobs and drive down greenhouse gas emissions.

The announcement comes just days before US President Joe Biden’s climate summit, where 40 leaders, including the PM, will be asked to explain what they are doing to curb climate change.

First of all, what’s being promised?

In the May budget the Government will allocate: 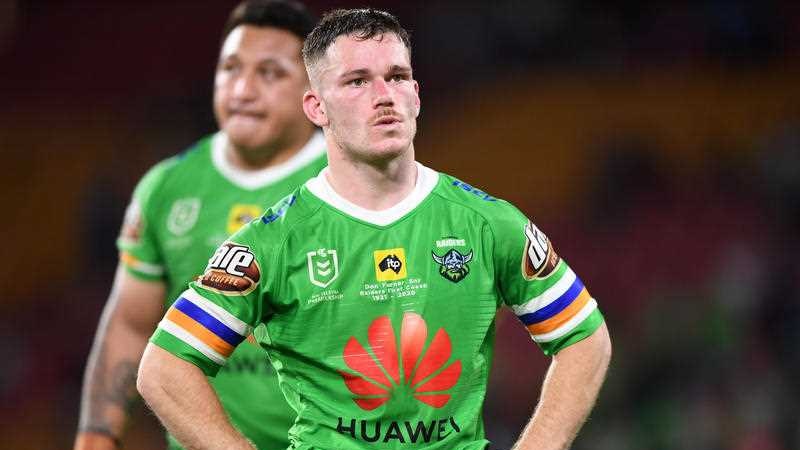 NRL live: Saturday of Magic Round starts with Bulldogs and Raiders