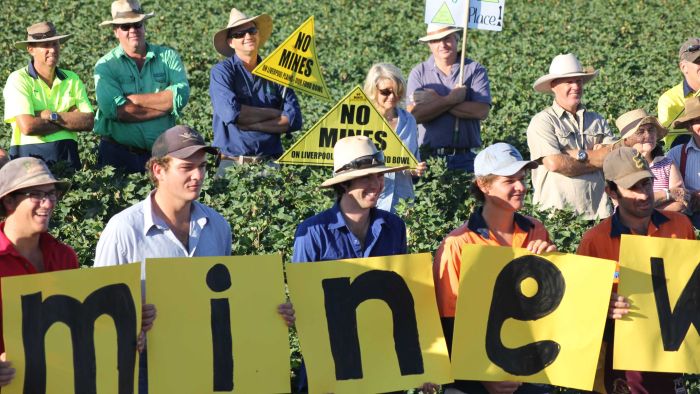 A resources analyst has predicted Shenhua will drop its controversial proposal for the 10-million tonne Watermark coal mine on the NSW Liverpool Plains.

The forecast cames after NSW Deputy Premier and Industry Minister John Barilaro revealed the company had received an extension to pay the first $200 million instalment of its lease.

The Chinese state-owned Shenhua Energy made an eleventh hour application for a mining licence to the NSW Government in June 2020, which remains under review.