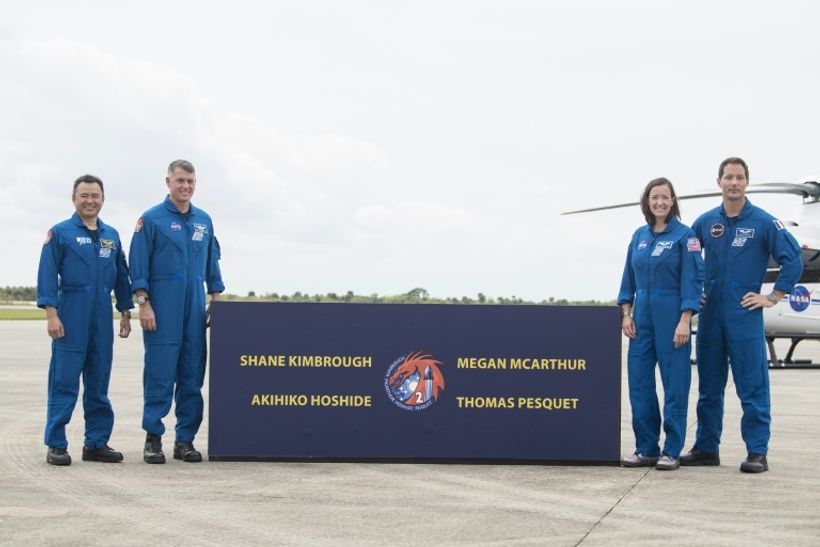 SpaceX is preparing to carry four astronauts to a crowded International Space Station on Thursday, in the second routine mission since the United States resumed crewed space flight, and the first with a European.
Liftoff is planned for 6:11 am Eastern Time (1011 GMT) on April 22, from NASA’s Kennedy Space Center in Florida.
The mission, called Crew-2, involves US astronauts Shane Kimbrough and Megan McArthur, along with the Japan Aerospace Exploration Agency (JAXA)’s Akihiko Hoshide, and the European… 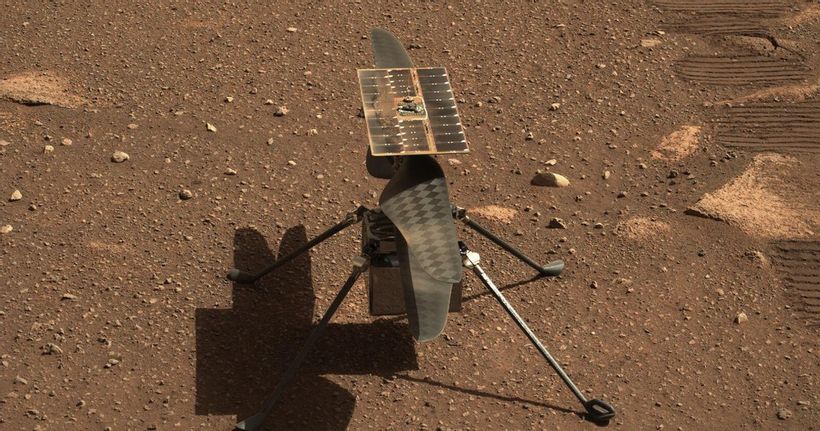