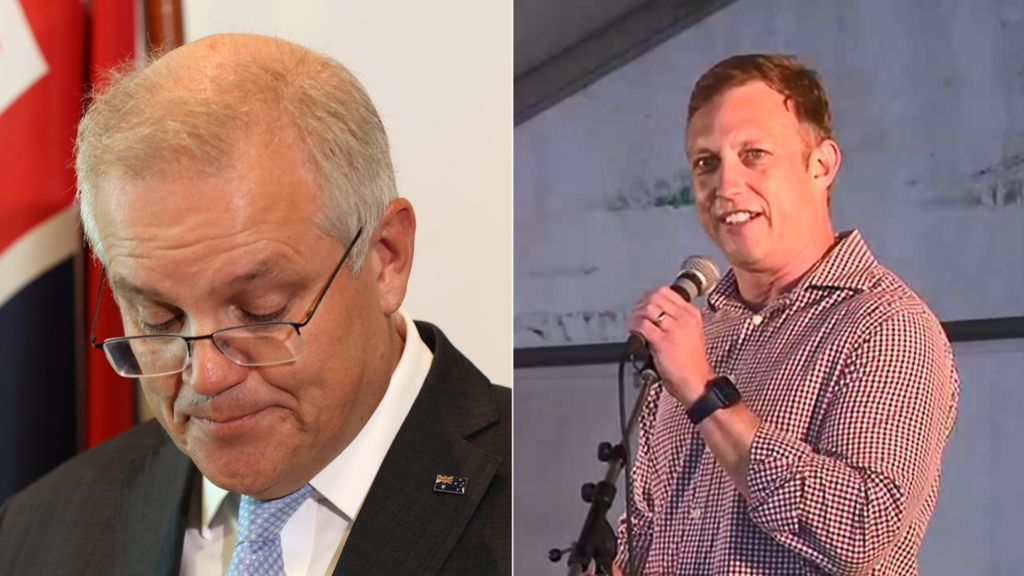 Queensland’s Deputy Premier Steven Miles has had a shocking slip of the tongue, appearing to call the Prime Minister a c**t.

Miles was speaking to an animated crowd at a Labour Day rally in Brisbane on Monday when he took aim at Scott Morrison.

“Scott Morrison’s in town, he’s holding $5000-a-seat fundraisers, think about that,” he said.

“Albo’s (Anthony Albanese) here with us at Labour Day while Scott Morrison’s charging $5000 a head to have dinner with him… what a cun… contrast.”

The crowd was seen erupting into cheers and applause.

Miles has been a vocal critic of… 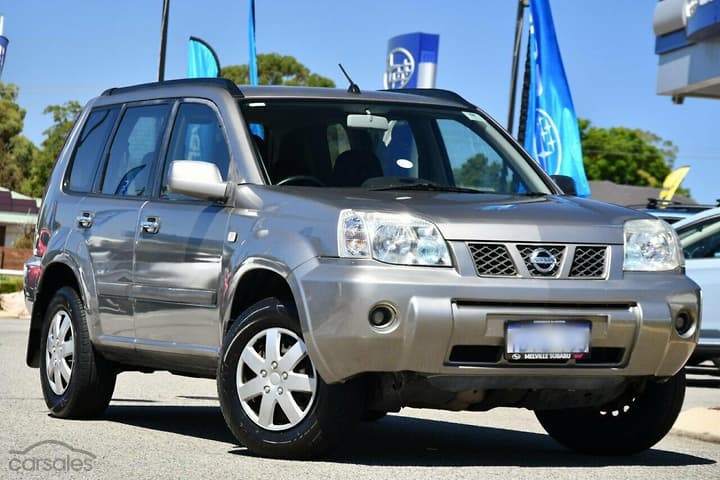