The Western Bulldogs have recorded their fourth-straight victory after downing Greater Western Sydney by 25 points in a commanding AFLW display.

Led superbly by forwards Bonnie Toogood and Isabel Huntington, the Bulldogs were too classy for the Giants and ran out winners 7.5 (47) to 3.4 (22) in their Indigenous-round match at the Whitten Oval on Saturday.

It is the first time the Bulldogs have won four consecutive matches during an AFLW season.

Huntington, who was an… 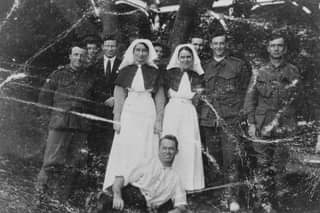 Of all the photos I have, this one is probably my favourite. The expressions on …